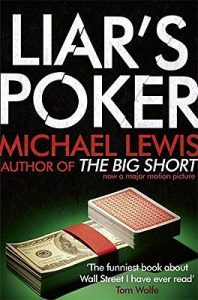 They say: Michael Lewis was fresh out of Princeton and the London School of Economics when he landed a job at Salomon Brothers, one of Wall Street’s premier investment firms.

During the next three years, Lewis rose from callow trainee to bond salesman, raking in millions for the firm and cashing in on a modern-day gold rush. Liar’s Poker is the culmination of those heady, frenzied years—a behind-the-scenes look at a unique and turbulent time in American business.

We say: Lewis’s knowing and hilarious insider account charts the early days of his career at Solomon Brothers in an era of greed, gluttony and outrageous fortune.

It’s a behind-the-scenes look at one of the biggest firms on Wall Street, with more than a little hilarious sarcasm and a touch of grudging respect. It’s well-written, eye-opening and definitely worth a read. 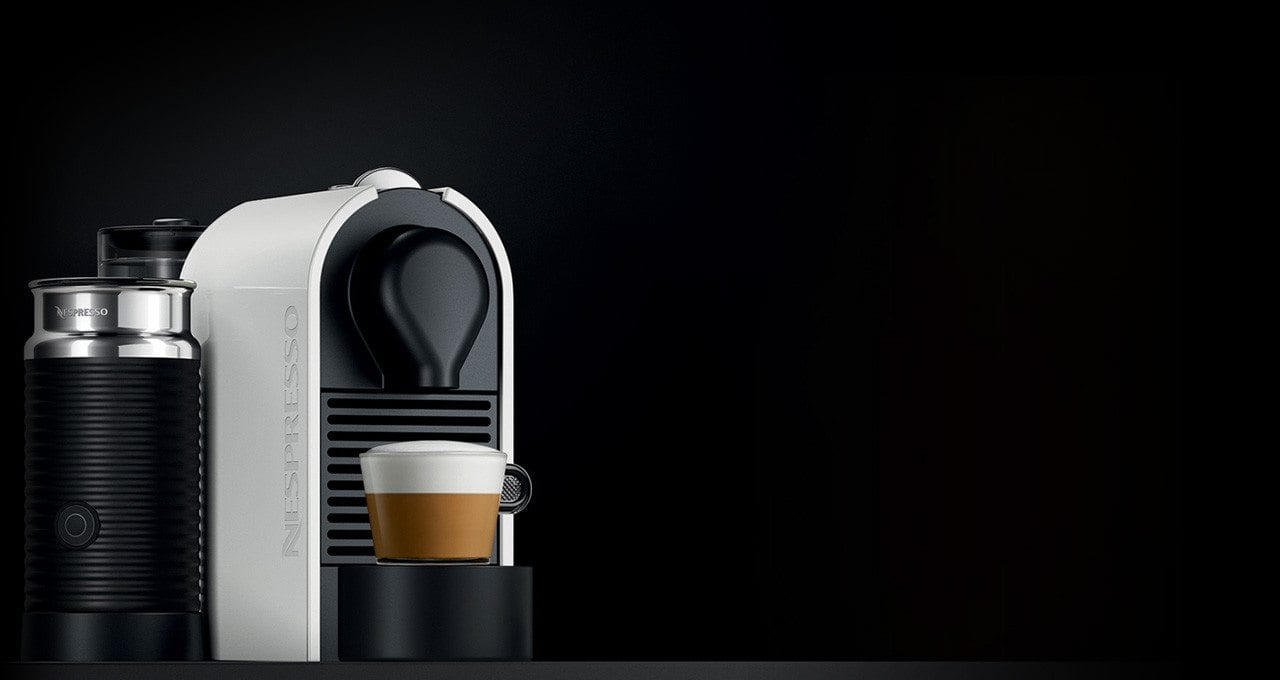 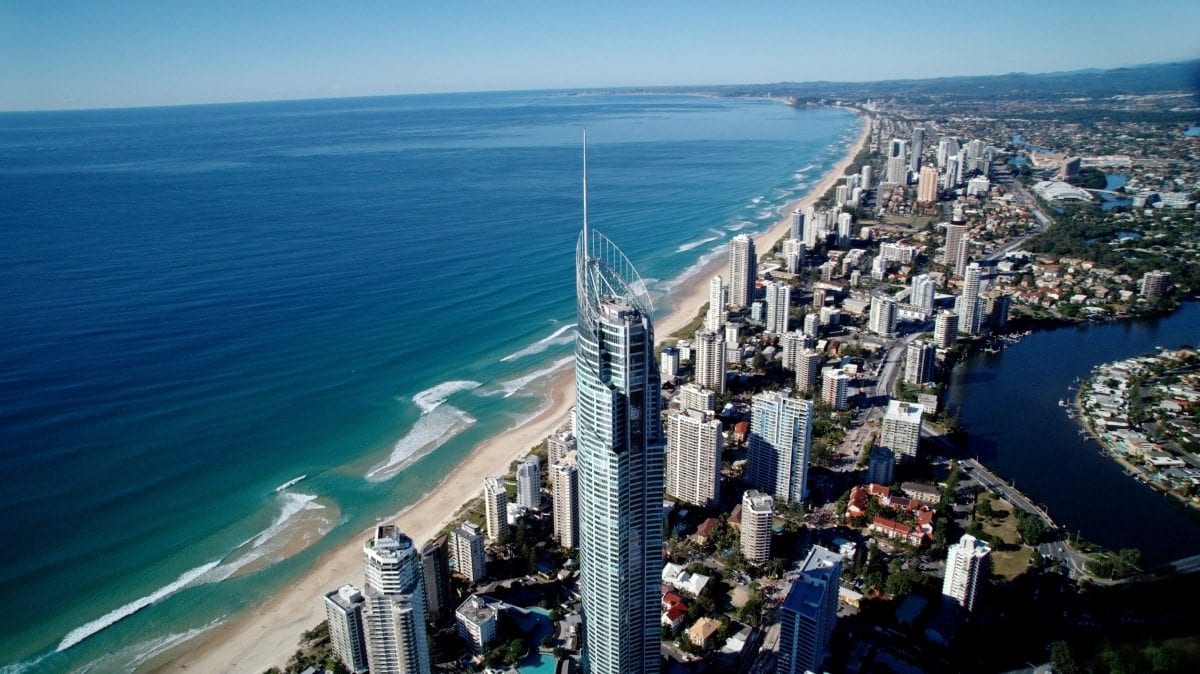