Remember Celebdaq? The virtual stock exchange game based on celebrities is back after a near 20-year absence, and we've got the lowdown on how to play it in our TraderLife guide...

The Life and Death of the original CelebDAQ

Some of you may remember that nearly 20 years ago the BBC launched a radical game on their website called CelebDAQ.

You signed up to this virtual stock exchange for free, were given £10,000 virtual cash and then invested it in shares (otherwise known as celebrities). As celebs featured in the news or as their stocks were traded on the CelebDAQ exchange their share price rose or fell. This allowed you to make or lose 'money' just as in the real world markets. In addition every Friday 'dividends' were paid out to investors based on how their stock had performed during the week.

It became so popular that the BBC even began to run a regular TV show for it in tandom with the website. Each week the CelebDAQ team would literally measure how much media coverage celebs had received in actual inches in newspapers and magazines. Based on those measurements they would make a determination as to how that celeb's share price had been affected.

As traders earned money they gained status and earned rewards such as "Bill Gates" for getting to 1 Billion, or "Crown of a Minor Nation State" - you'd need £500 million for that one. Hit over a million pounds though and you lost all your money, as your bank account would be reset back to the starting 10K. As compensation you were given a "wad of cash" icon (and others if relevant) to appear next to your name. This "kneecapping" as it was known was the subject of hot debate with traders and many carefully tried to balance their investments in order to make sure they didn't hit that magic number and suddenly find they'd lost all their available cash. CelebDAQ's idea for this was simply so that they could prevent players from controlling the market by amassing too much disposable income.

Then it all ended.

The BBC wanted to change focus and as a result shifted away from many things in a massive cost cutting exercise so the website and TV show were suddenly no more. CelebDAQ had gone and 250K members who regularly logged in to check their shares and see if they'd been able to rake in a fortune suddenly found everything closed down without any warning.

A lifelong fan of the original game has recently relaunched at www.celebdaq.co.uk and there are already over 800 celebs on the website that you can invest in with more being added every day. As before, it's completely free to play and sign up and just like before you are given a starting cash balance to spend on whichever celeb(s) you feel are going to earn you the most. But there have also been some changes.

"Kneecapping" is a thing of the past - almost. In this reincarnation you actually have two bank accounts - the primary one for trading and a secondary one for buying "trophies". Once your primary bank balance hits 1 Million, any excess is transferred to the secondary account. Caution: it's one way so once it's in there, you can't move it back. There are various categories of special badges to be won which are obtained by you buying all the items in a given category - so, if you buy all the items in the "Paintings & Artwork" section you'll earn the "Art Critic" badge. Traders who earn all special badges will receive a rare badge but as of yet, nobody has earned it yet so it's being kept under lock and key...

Dividends are still present so at the end of each week the website calculates how much a celebs share price has risen and so pays out dividends based on this to those traders who hold that celebs shares. This has always been a good way to earn cash but just like the original game, it's not always going to win you the money you want.

Traders are given a cash bonus each day they check in on the website to reward them for revisiting it - but this doesn't accumulate, so not visiting for 10 days won't grant you 10 days of daily bonuses.

Why Celebrity Popularity Could Be the Next Asset You Trade

In order to "shake things up" a little, some stocks on the website have a predefined lifespan. Shows such as I'm a Celebrity or Dancing On Ice are two examples - after the specified date those stocks are worthless and so you will lose your investment if you still have them in your possession after the end date. This means eagle-eyed (and brave) traders need to decide how long they want (or dare) hold on to them for.

When a celeb dies their stock's value is set to 0 so investing in celebs who have, shall we say, "risky" pasttimes might be a bad investment as well - but equally those celebs can feature in the news more than others.

Keep your eyes on the news

Savvy traders will keep their eyes on the media - when a story breaks about a celeb, often you can make a judgement about if they story is going to gain coverage and so can either invest short term and sell when the scandal or story has passed or hold on for a longer gain. However, this isn't always the best policy. Once trading has started in a stock the exchange keeps an eye on it for activity and will start to devalue it after a while if it no longer starts to gain exposure.

So traders need to balance if a story could "die off" and return and if so, when will that likely happen? Celebs getting divorced will often feature in the news some time after the initial story so buying straight away might not be the best policy.

At the core of the market is the CelebDAQ exchange - this constantly monitors the news, checking every 15 minutes for celebrity related stories and then matches them up to the celebrities it knows about. But it's not as straightforward as that - what if the celeb has been arrested? - news is news and as the saying goes "even bad news is still news".

But, not on CelebDAQ. When celebrities are matched the exchange scans the article and makes a determination as to if the news item is actually positive or negative. A negative response will cause the celebs price to drop, so just because they featured in the news, doesn't mean it's going to affect their current value in a positive way, quite the opposite in fact. Similarly, positive news will also see an increase.

In the pipeline is the ability to buy shares in a celebrity based on you assuming their share price will rise or fall - short and long selling in other words. There are a few hurdles to overcome in respect of this in order to get it working on CelebDAQ but this offers a new twist on the basic mechanics. At the present time the assumption is that you will go long on a celeb and that their price will increase within a given time frame. The longer the timeframe, the more you gain - but conversely the more you will loose.

If you invest 1000 in a celeb and they don't come through, you'll loose that 1000 you already invested plus the difference from the target price and the actual price at the time your investment ends. It is expected that given the risks to the trader this is something that would be limited to only those traders with enough experience and built up cash reserves.

CelebDAQ is new and has only been running since early December 2018. Coding a virtual stock exchange isn't an exact science - there are no manuals to tell you how to do it and trying to put together something that feels "right" is proving a challenge. The developers are keen to hear ideas and suggestions from real world traders as to any changes they think would be beneficial or indeed features that it doesn't have at present. If you've got some ideas or want to sign up - get in touch via the link below.

Find out more at www.celebdaq.co.uk 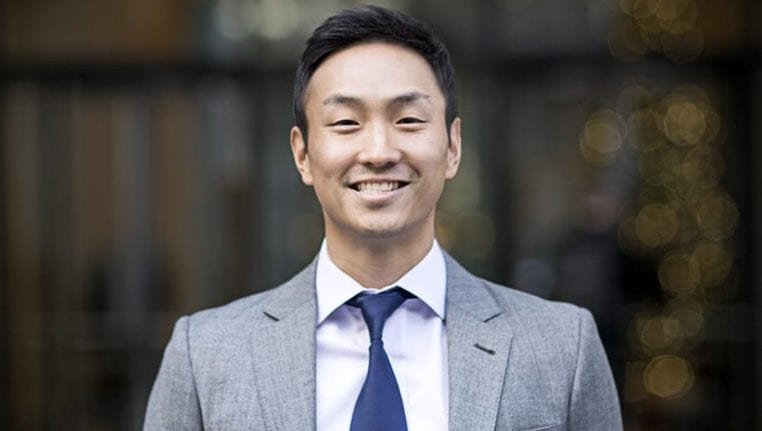 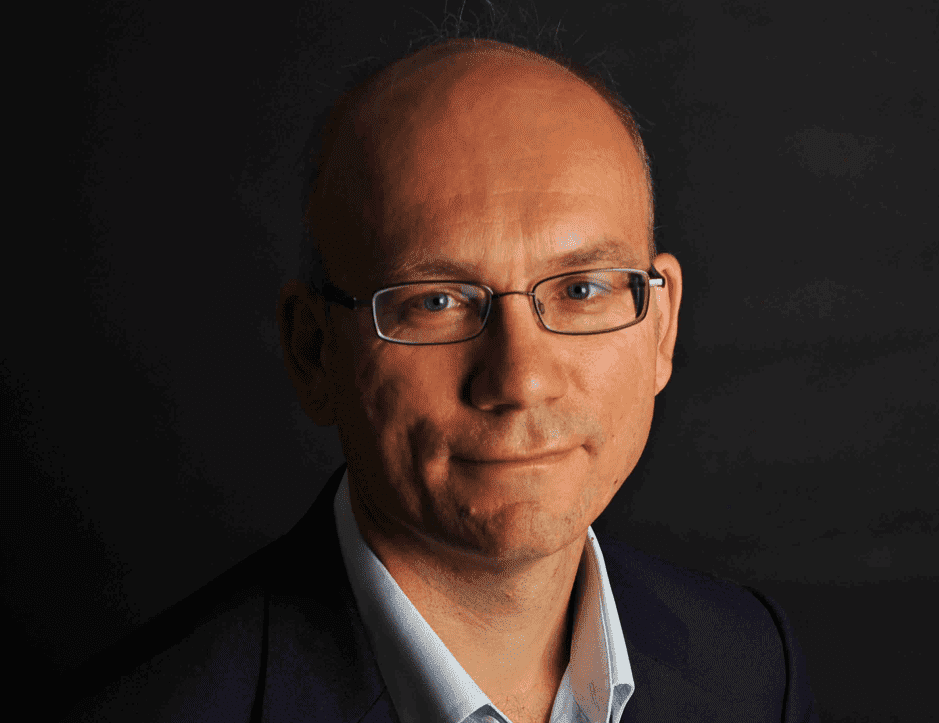