﻿This Week in Trading History sees some of the greatest business ventures... and some of the worst...

1933
Today saw the reopening of the New York Stock Exchange after being closed for nearly two weeks. The Dow Jones rose to 15.35% on the first day, still the largest one-day percentage gain in stock market history.

1999
If you tuned into last week' This Week in Trading History, you’ll remember that we saw the Dow Jones hit over 500 for the first time. Forty-three years later on this day, the Dow Jones Industrial Average crosses 10,000, although it was not until two weeks later that they closed the day over 10,000.

2008
Three days prior to this date (Friday 13th) Bear Stearns signed a merge agreement with JP Morgan in a stock swap worth $2 a share, which equated to around $236 million. A year before, stocks in Bear Stearns were worth $170 per share and a week before this deal with JP Morgan was signed, shares were at $60. This day shocked Wall Street when shares traded more than 90% lower than they closed the Friday before, meaning an overall fall of 99% in just three weeks.

1978
The Amoco Cadiz ran aground off the coast of Portsall, the ship split in three and sank. The result was the spilling of 68 million gallons of oil, affecting 240 miles of France’s Brittany Coastline. This is still classed as the largest oil spill of its kind in history.

1988
Apple filed a lawsuit against Microsoft today, claiming that they had stolen graphic design elements from Apple’s user interface for Windows 2.03. After a four years Microsoft prevailed, though not without some losses. Microsoft stock prices became extremely volatile, at one point dropping by 27%. Although, I think it's fair to say, they’re both doing alright these days.

1852
Wells Fargo & Company was also founded on this day with $300,000 in capital. The company now has a market capitalisation of $222.96 billion dollars and is the fourth-largest bank in the United States.

1974
The oil embargo for nearly all OPEC members was lifted. The embargo was enforced on countries that were perceived to be supporting Israel during the Yom Kippur War. By the end of this embargo the price of oil had risen nearly 400%, from around $3 per barrel to $12.

1831
On this day there was the first bank robbery reported in American history. The City Bank of New York was ransacked of $245,000. With my inflation detective work I’m guessing that amount now would be around $7 Million, that’s some good robbing! Or bad, I meant bad…

1985
This day marked the beginning of one of the best business success stories in history. Capital Cities Communications purchased the American Broadcast Companies (ABC) for $3.5 Billion. The new company, with the help of Warren Buffet's (who else?) cash injection for 25% of the shares, was then purchased by Disney in 1996 for $19 billion. Capital cities IPO went from £299,000 to $19 billion in 1996 which is a compounded annual growth rate of 32.79%. If that doesn’t scream success, I don’t know what does.

1992
America Online (AOL) went public on NASDAQ with an initial price of $11.50. By the end of 1999, AOL was worth more the $100 billion and decided to purchase Time Warner for the price of $182 billion including debt. Unfortunately, just two years later, more than $100 billion in value was written off. By 2009, AOL spun off from Time Warner with a market cap of about $3.3 Billion, down more than 97% from AOL heights. In June 2015, AOL was purchased by Verizon for $4.4 Billion - Verizon has supposedly said that its AOL division is virtually worthless.

2000
Barron published a cover story warning investors to be cautious of the tech bubble peak. The title “Burning Fast” was incredibly accurate as the NASDAQ peaked on March 10th at 5,048. The tech bubble finally popped in 2001 after a long 6 years.

1960
Today marks the birth of three-time Formula One world champion and 41-time Formula one race winner, Ayrton Senna. In 2009, 217 current and former Formula One drivers voted Sienna as their greatest driver. Sienna died 1st May 1994 while racing at the San Marino Grand Prix.

2008
Airlines turned to bankruptcy due to the continuing increase in the cost of crude oil. Other companies resorted to reducing their fleet numbers and jobs.

1933
3.2% beer and wine sales were made legal in US as the prohibition era came to an end. Now that calls for a celebration, beer anyone? 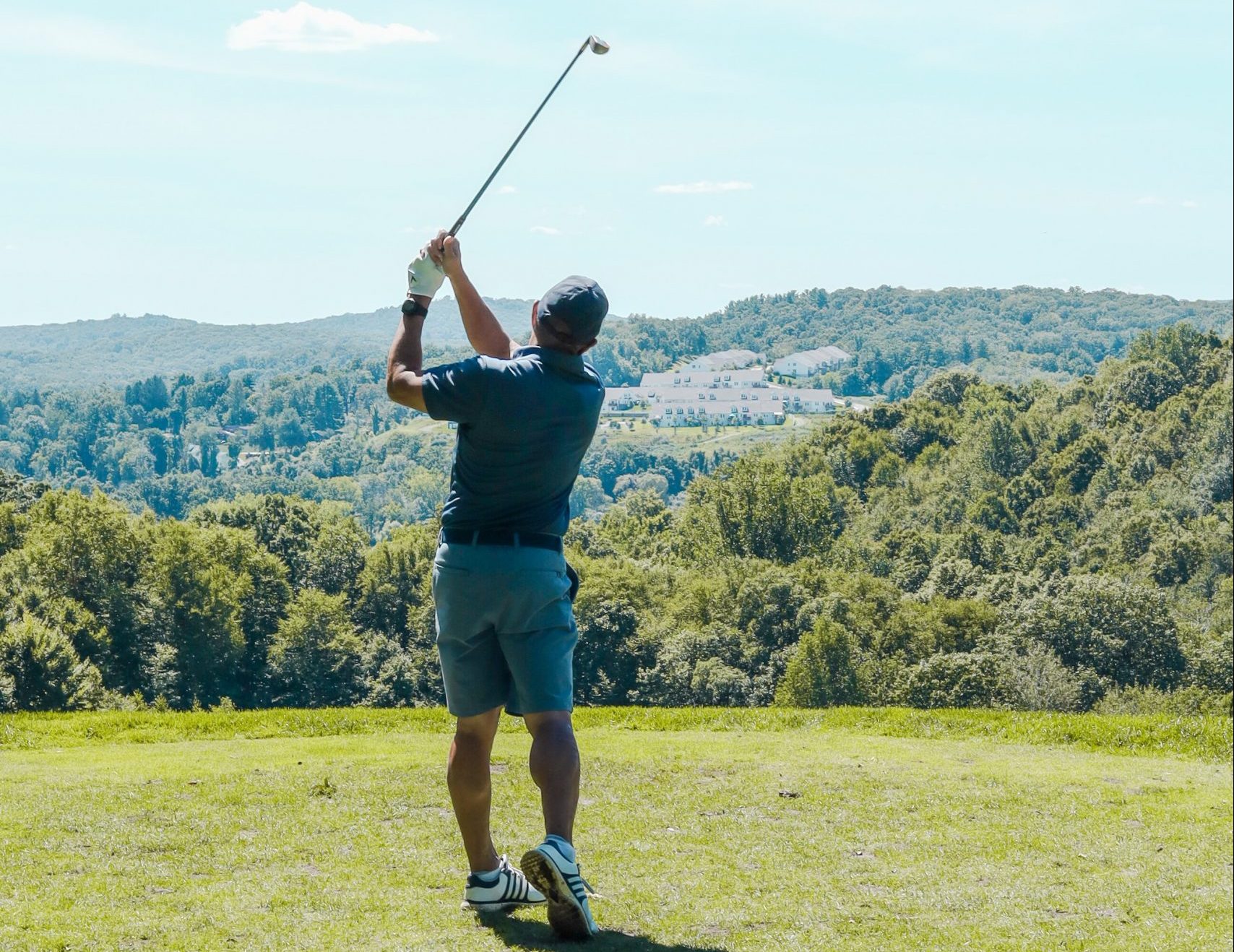 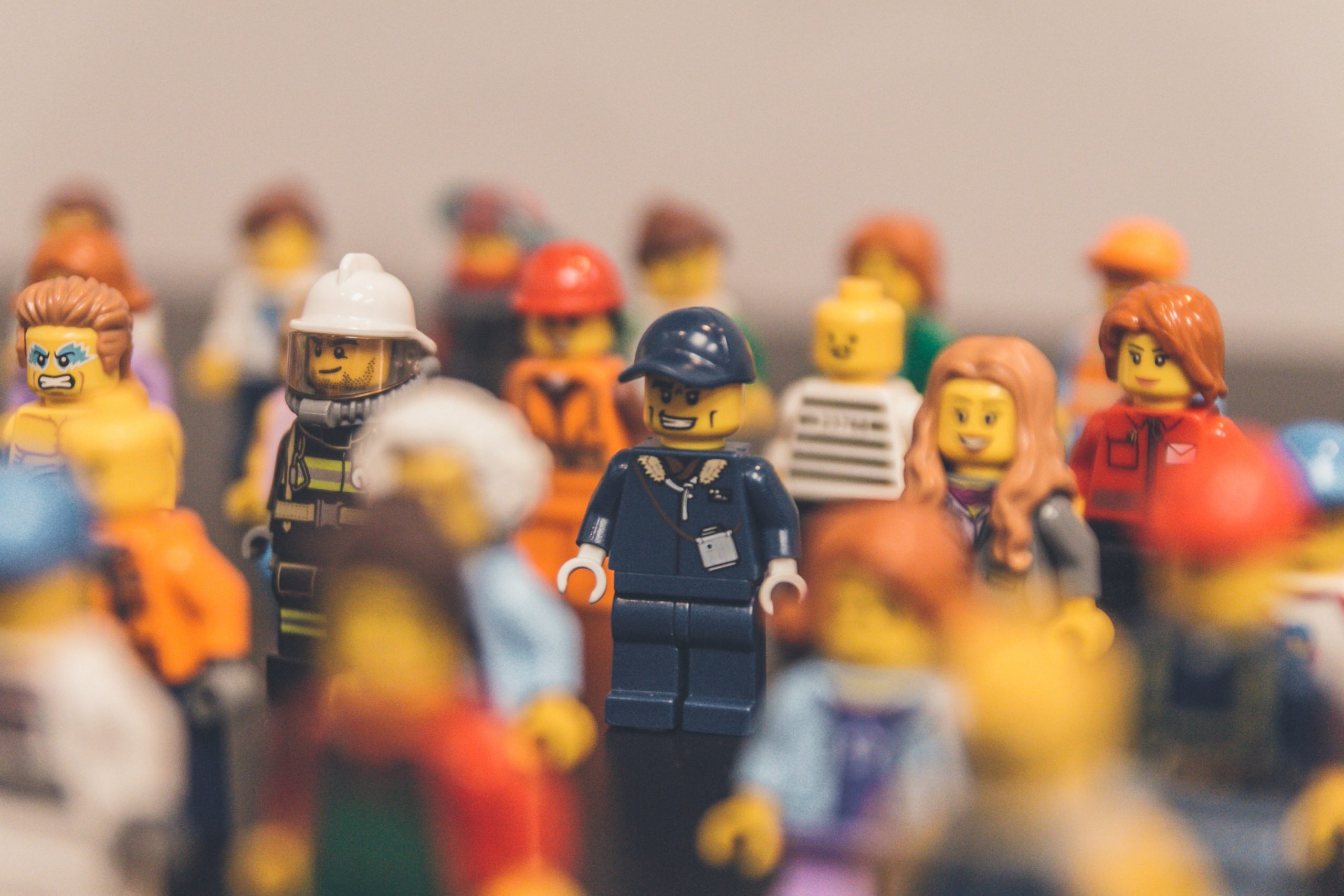