Fancy a trip to the racing for your next work's jaunt? From Cheltenham to Ascot, the UK racing calendar is chock full of high-profile race events to take your pick from.

But racing is not only popular on these fair isles of course, so along with our top tips on the Queen's favourite race day, we bring you a guide to the best race days around the world still to come in 2018...

When? June
Where? Ascot Racecourse, Berkshire

Best for: Catching a glimpse of the Queen. The aptly named Royal Ascot is probably the best-attended race meeting of year, with HM Elizabeth II and various other members of the British Royal Family arriving each day in a horse-drawn carriage and kicking off the day with a Royal procession.

Did you know? Over 30,000 people go to Royal Ascot week every year, making it Europe’s biggest race meeting - and there's more than £5.5 million in prize money up for grabs.

Top Tip: Royal Ascot hospitality just can’t be beaten, whether you go for a Private Box or access to one of several exclusive restaurants. But don’t forget to check the dress code: you never know whom you might bump into. The Royal Ascot website even includes a very slick style guide.

When? October
Where? Cheltenham Racecourse, Gloucestershire

Best for: Getting ahead of the game: the Showcase is Cheltenham’s very first race of the season, so you can see who’s looking good before the crowds flock in next summer.

Did you know? At this race, you can see parts of the course that are usually off limits as well as activities and displays: the Parade Ring and Weighing Room are just two of the usually restricted areas that will be open to the public.

Top Tip: This year’s tickets haven’t gone on sale yet, but you can check out the different packages available here.

When? November
Where? Del Mar, California

Best for: The prestige: the Breeders' Cup is considered to be Thoroughbred’s racing most prestigious international year-event event. Any horse worth knowing about will be there. And it attracts quite a few human celebs, too.

Top Tip: QuintEvents are the official partner of the Breeders' Cup, so they'll sort out everything from premium tickets and private hospitality to parties, transport, VIP Fast Access passes, accommodation and more.

Best for: The biggest thoroughbred horse race in Australia, known as “the race that stops a nation”- it’s even a public holiday in Melbourne and Victoria. It’s also the richest two-mile handicap race in the world.

Top Tip: The biggest day is Tuesday 7th November, when the Emirates Melbourne Cup is held (it’s considered to be the best staying handicap race in the world). Need somewhere to stay? Take a look at Crown Towers: it’s right around the corner from the racing action and it’s home to one of the best spas Down Under.

When? September/October
Where? Chantilly Racecourse, Paris

Best for: Seeing some highly acclaimed horses: it’s the most prestigious horse race in Europe, with many of its winners now regarded as champions. The event features 15 flat races over a jam-packed two days, 9 of which have a Group I status, the highest category of horse race.

Did you know? The Chantilly Racecouse just north of Paris is not the traditional home of this historic event and is infact hosting it for only the second time. Since 1920 the race has been held at Longchamps Racecourse, which is currently undergoing development that should see it back on hosting duties in 2018.

Top Tip: Leger Holidays offer packages including a guided tour of Paris, a river cruise and a night in the lively Latin Quarter before you head to Longchamp for the main event.

Best for: America’s oldest Stakes Race quickly became a prestigious event, attracting the very best horses. It makes a great day out with friends or an impressive corporate event, and the racecourse is perfectly located near plenty of restaurants, bars and nightlife.

Did you know? The Travers Stakes are named after William R. Travers, one of the founders of America’s oldest racecourse.

Top Tip: Stay at the Gideon Putnam Resort for the best spa in upstate New York, a shuttle service to take you to and from the racecourse and downtown and a first-class restaurant.

Will you be attending any Race Days this year? Send us your best pics @_TraderLife_ 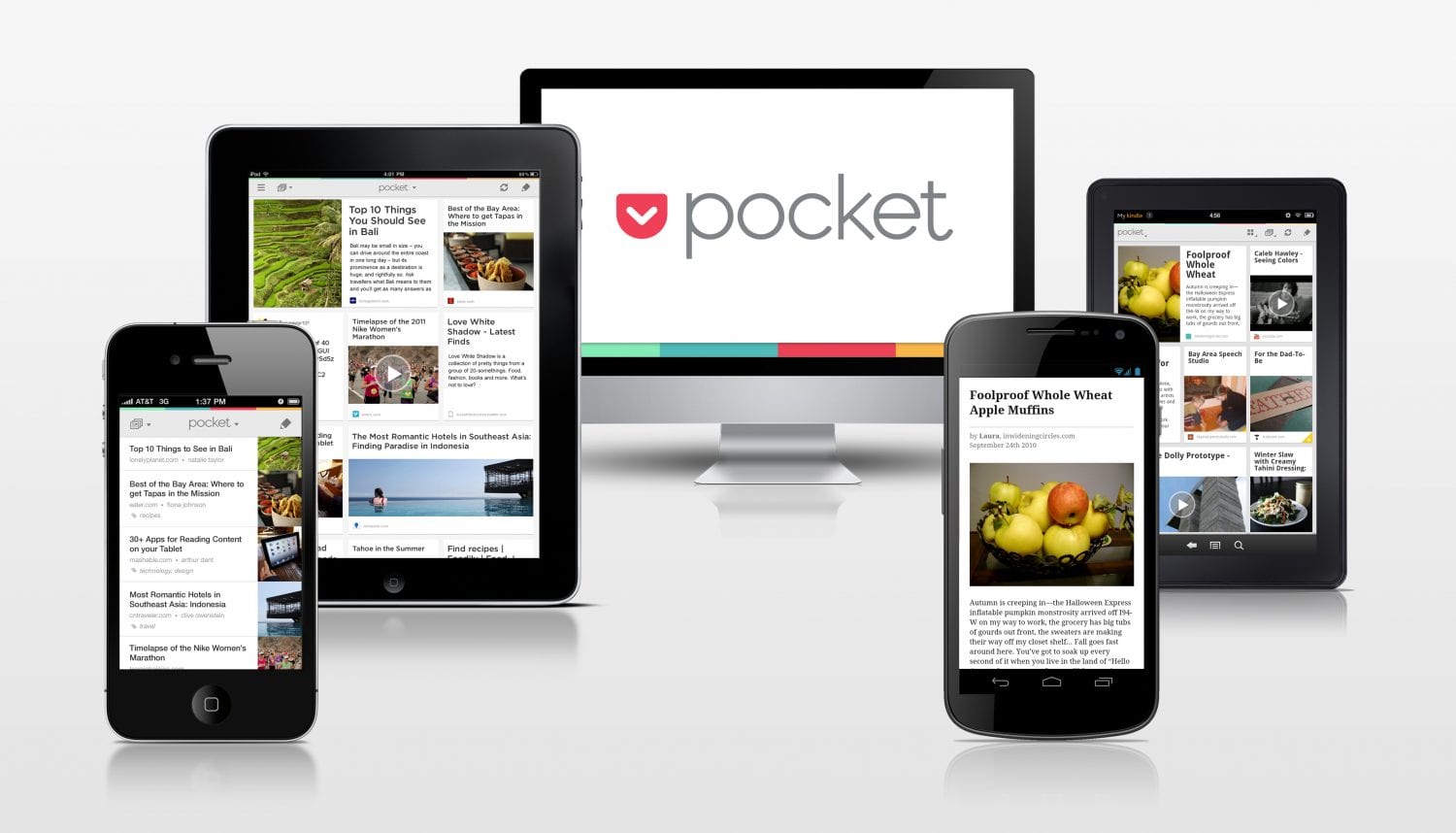 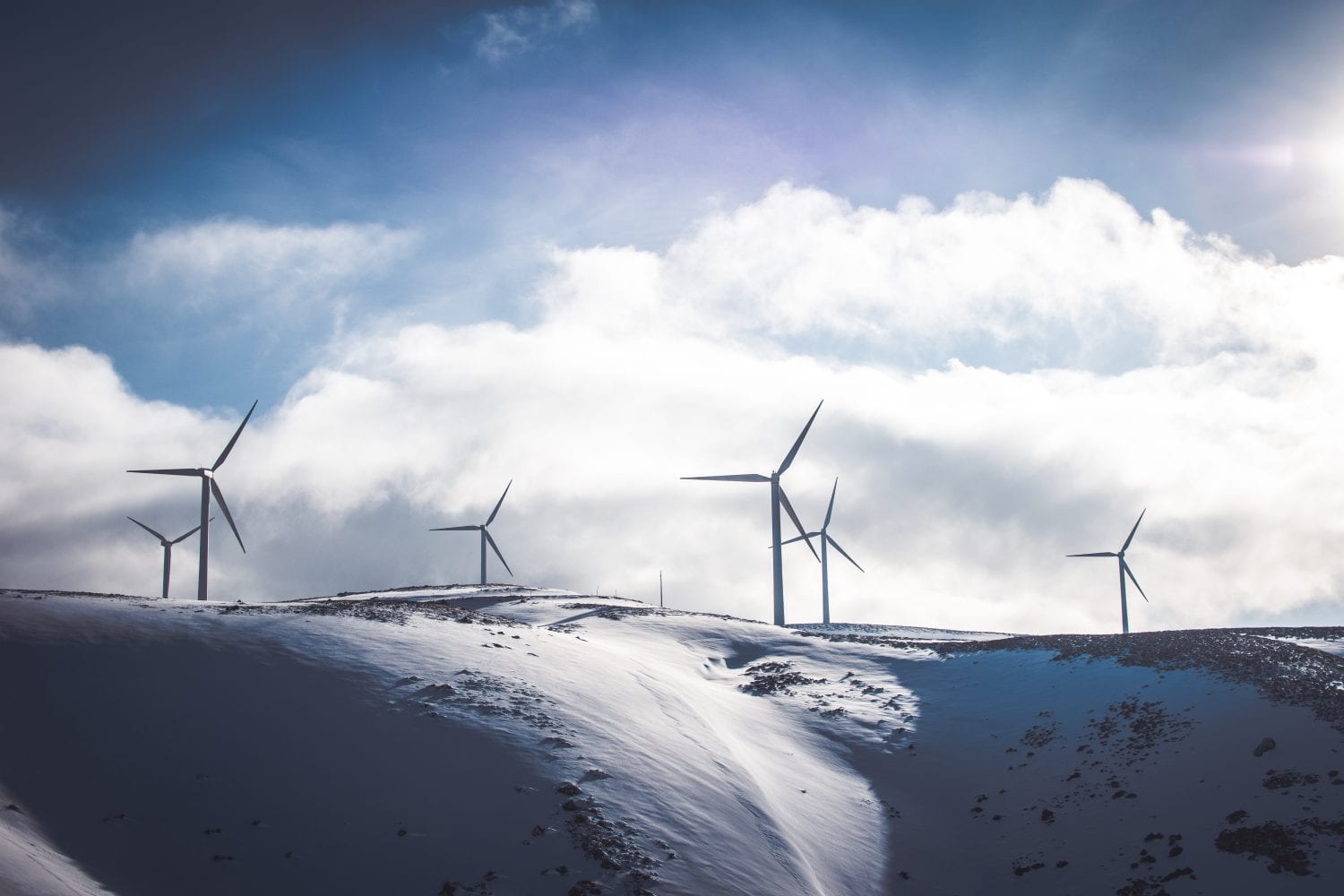 Meet the 30 Most Caring Companies in ...